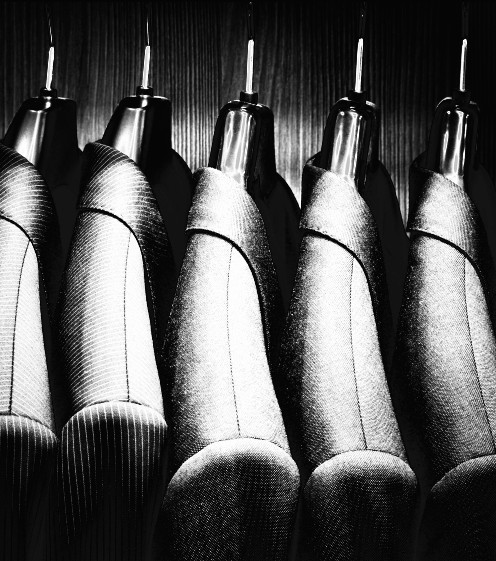 The construction industry watchdog has defended its $6,000 taxpayer-funded cupboard.

The furniture belongs was installed in the offices of the Australian Building and Construction Commission (ABCC) and its commissioner Stephen McBurney.

The cost of the lockable coat and document storage unit (with shelves) was revealed in an answer to a Senate estimates question on notice this week.

The ABCC billed taxpayers $6,314 for the delivery and installation of the cupboard and shelving last year.

The commission insists it was the cheapest option and conformed to the rules of the Australian Public Service.

The Australian Council of Trade Unions - long time adversary of the ABCC - has seized on the spending, calling for commissioner Stephen McBurney to repay taxpayers.

“It's unbelievable that the boss of the Abbott-Turnbull-Morrison government's building industry secret police thinks it's okay to spend more than $6000 of taxpayer money on a place to put his coat,” ACTU secretary Sally McManus told AAP reporters.

“Imagine what people working in construction, or the average person working in any industry, would think about spending more than $6000 on a place to put your coat.

“The commissioner should refund taxpayers for this ridiculous and unnecessary expense, and should consider draping his coat over the back of a chair in future,” she said.

The ABCC issued a statement saying the coat cupboard was the cheapest option for furnishing the office. It also pointed out that shelving contributed to the cost.

“The ABCC contracted the original supplier of furniture to make alterations to cabinetry in the commissioner's office,” the commission's spokesperson told reporters.

“The ABCC complied with the procurement rules of the APS. The refurbishment of the commissioner's office was undertaken at the most cost-effective available option.”