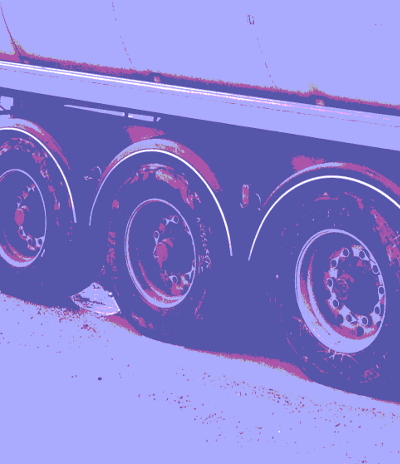 The federal government was sent scrambling to find new sources of AdBlue when a shortage emerged late last year.

AdBlue is a brand of urea-based diesel exhaust fluid that is vital to the freight and logistics sectors. It acts as an anti-pollutant in all consumer and commercial diesel engines.

A deal was eventually reached with local fertiliser manufacturer Incitec Pivot Limited (IPL) to increase production in Queensland, leading to 3 million litres of AdBlue being produced in Australia over the past week.

“This locally produced AdBlue is already flowing through the domestic supply chain to wholesalers and service stations across the country.”

IPL says its Gibson Island plant in Brisbane was now working 24 hours, seven days a week, allowing it to produce 800 per cent more AdBlue than it had last December.

The Heavy Vehicle Industry Australia business group has warned that there is still more work to be done.

“That 3 million litres a week is really helping to stabilise the current shortage and we are seeing the day-by-day improvement of AdBlue nationwide,” the organisation's CEO Todd Hacking says.

“It's still a day-by-day proposition, but we are certainly in a much more stable position with supply than we were pre-Christmas.

“We are still not out of the woods. It's certainly something the government and industry are monitoring every day but we are much more confident than we were six weeks ago.

“The ongoing challenge is what happens in the medium and long term when this IPL deal comes to an end.”