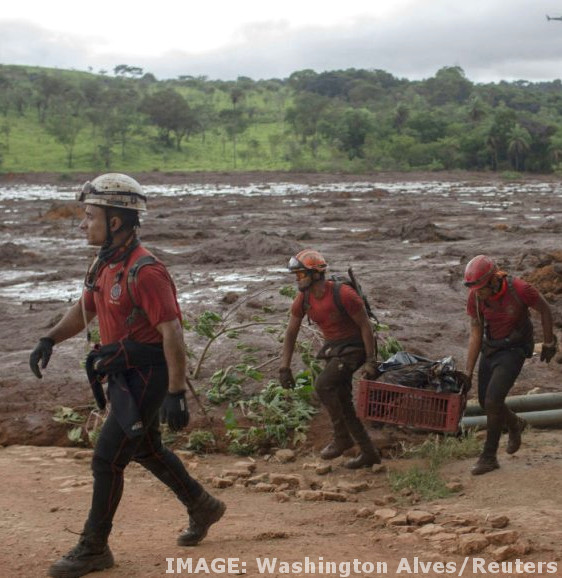 London's Court of Appeal has agreed to reopen the 5 billion pound ($9.4 billion) lawsuit raised by 200,000 claimants against t BHP over a dam rupture that led to Brazil's worst environmental disaster.

Last year, a lower English court struck out the class action as an abuse of process, and this decision was upheld by a Court of Appeal judge in March.

It all relates to the 2015 collapse of the Fundao dam, which is owned by the Samarco venture between BHP and Brazilian iron ore mining giant Vale.

The collapse killed 19 people and obliterated villages, displacing thousands of people as a torrent of more than 40 million cubic metres of mining waste swept into the Doce River and Atlantic Ocean over 650 kilometres away.

PGMBM lawyer Tom Goodhead has called it a “monumental judgement”.

BHP has labelled the case pointless and wasteful, saying it duplicates proceedings in Brazil and the work of the Renova Foundation, which was set up to manage reparations and repairs.

“BHP's position remains that the proceedings do not belong in the UK,” it said in a statement.

But the claimant lawyers argue that most of their clients are not involved in the proceedings in Brazil, and that they are entitled to sue BHP in England. THey also say that Brazilian litigation is so lengthy that redress could not be provided in a realistic timeframe.

The lawsuit is expected to address the broader concept of whether multinationals can be held liable at home for the conduct of overseas subsidiaries.