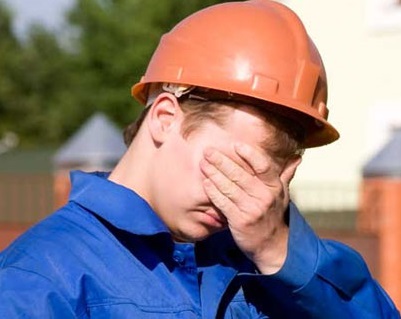 The Western Australian Opposition has called for an official investigation into claims that contractors on the new $1.2 billion Perth Children's Hospital have not been paid.

Reports say several large contractors claim to be owed millions of dollars by construction giant John Holland for work on the Government project.

Subcontractors including Crown Construction Services, Acrow Ceilings and Yuanda Australia are allegedly claiming to be owed amounts of between $2 million and nearly $9 million for progress and variation payments.

“They have had to dip into their own private accounts to find money to pay their staff, some people ... are concerned about having to sell their own homes, others in a couple of cases have to talk about shutting down their businesses,” she told the ABC

“It's taxpayers' money that's being spent on this project and I think there's an expectation that if Western Australian businesses have engaged on this project they should be paid for it.”

Premier Colin Barnett says he has only just become aware of the issue, but believes an investigation is unnecessary.

“This is a contract issue between two private companies... it's not the Government directly, though it is a Government project,” Mr Barnett said.

“We will certainly do all that we can to resolve that to make ensure those who have done work on the children's hospital are paid in full.

“These issues do occur on major construction projects, whether they are Government projects or private projects, but I'm sure it will be resolved and the Government will play a mediation role in doing that.

“It's not the State Government employing the sub contractors - they are employed privately by the major contractor, but as it is a major Government project, we want to see all that is done to make sure that people are paid for the work, if that work has been completed, and completed to the required standard.”