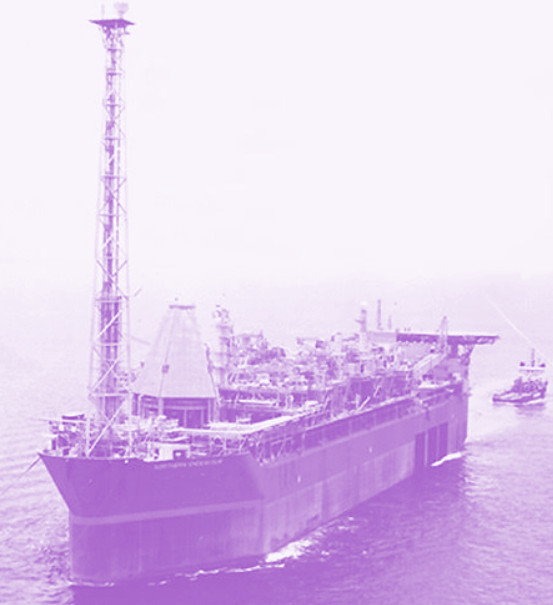 Taxpayers face a big bill if a buyer cannot be found for a rust-riddled oil platform.

Regulators shut down one of the country's biggest offshore oil platforms, the Northern Endeavour, earlier this year.

The closure forced the company which owns it, Northern Oil and Gas, into voluntary administration.

KPMG administrators have until next week to find a new owner willing to spend an estimated $50 million to repair the vessel at a dockyard in Darwin.

If no buyer emerges, the Laminaria and Corallina oilfields, 250 nautical miles north-west of Darwin, may be decommissioned.

This would require the capping of several subsea wellheads to prevent some 24 million barrels of crude oil escaping into the Timor Sea.

The estimated cost of $200 million may land at the federal government’s door.

It is also possible that the previous owner of the oilfields, Woodside Petroleum, could be forced to pay.

Northern Oil and Gas owner Angus Karoll wants regulators to lift their ban on the corrosion-riddled ship, allowing his company to come out of administration.

Resources minister Matt Canavan says he fully supports the regulator's actions, and has denied meeting with Mr Karroll to talk about cheaper repairs at sea.