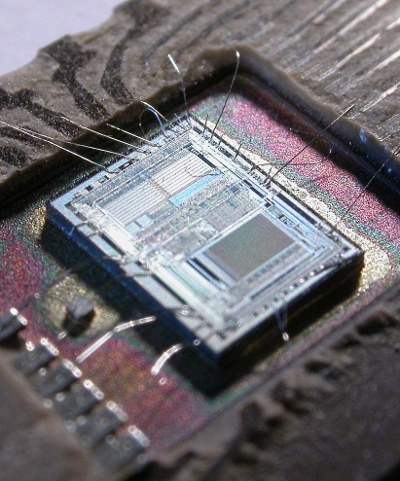 Thousands of jobs will be cut worldwide in Intel’s quest to reduce dependence on the slumping personal computer market.

Intel - known as the world’s leading PC chipmaker - has been shifting its focus on to mobile and emerging technologies for healthcare, wearable computing and other devices.

The restructuring will see Intel’s workforce reduced by 11 per cent to “accelerate evolution from a PC company to one that powers the cloud and billions of smart, connected computing devices,” Intel’s statement said.

“Our results over the last year demonstrate a strategy that is working and a solid foundation for growth,” chief executive Brian Krzanich said.

“The opportunity now is to accelerate this momentum and build on our strengths. These actions drive long-term change to further establish Intel as the leader for the smart, connected world.”

Intel recently reported a modest 3 per cent rise in first-quarter profit to $2 billion, and says it will now increase investments in key growth areas, like ‘smart homes’ and the future of inter-connected devices known as the “Internet of Things”.

The sackings are set to come from “a combination of voluntary and involuntary departures”, and a re-evaluation of Intel’s global operations.