Diatreme has new zircon mine in sight 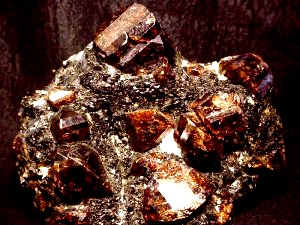 Diatreme Resources says it is close to its goal of opening a new zircon operation in the Eucla Basin.

With the release of the company’s Public Environmental Review (PER) in WA this week, Diatreme’s Chief Executive Neil McIntyre said it had reached a milestone for the high-grade zircon Cyclone Project.

“Diatreme’s investors have shown strong support for this project as we have steadily de-risked it and advanced towards production,” McIntyre told reporters.

“With environmental approvals potentially now only months away, we are confident of securing the extra investment necessary to kick-start this valuable heavy minerals mine for Western Australia.

“Diatreme is focused on bringing the Cyclone mine into production, amid continued Asian demand and anticipated falling costs.”

Zircon content was estimated at 27 per cent (1.27 million tonnes), which was 40 per cent higher than previous estimates.

The Cyclone deposit is a tertiary beach sandline system located near Eucla, 25km from the South Australian border.

It has been described as similar to Iluka’s Jacinth-Ambrosia deposit, which is one of the biggest mineral sands discoveries ever made.