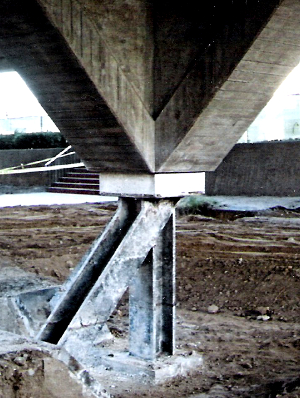 SA councils say an expensive new e-planning portal is not doing what it should.

The SA Government has rolled out its new $27 million e-planning system over two years to all councils. The project is intended to centralise all stages of the development application process, making it easier for applicants and assessors to manage applications as they move through the process.

But Local Government Association of SA president Angela Evans says 98 per cent of the councils in a recent survey reported being hit with ongoing costs or resourcing burdens under the new system.

“Things like, it was costing councils money because they didn't have the skill set within their council to navigate some of the special areas or technical areas of the e-system,” Ms Evans says.

“They were spending a lot more time assessing and determining basic applications, and that means there was a lot more pressure on councils to meet their regulatory obligations.”

In the LGA’s survey, 68 per cent of councils said they were spending more on planning consultants, 51 per cent had bigger legal bills and close to 40 per cent said administration costs had risen.

Ms Evans, who is also the Mayor of the City of Charles Sturt in Adelaide, says she has experienced these problems first hand.

“We've had to contract some extra assessors to that position in order just to keep up with our regulatory obligation,” she said.

“We're seeing a reduced customer service outcome as well. I've been stopped in the street by people who know who I am, saying: ‘What's going on with my application?’”

A new e-planning levy costs some councils $60,000 a year, and a lodgement fee previously paid to councils by applicants is now being paid to the state government.

The LGA has made several recommendations, including calling for an independent review to be held of outcomes against the promised benefits.

“We've done our own survey, but [an independent review] would give us a body of evidence that we could work on,” Ms Evans said.

The LGA wants representation from the local government sector on the State Planning Commission, which oversees the state's planning system.

It is also calling on the government to abolish the e-planning levy and re-direct lodgement fees back to councils.

“Government will continue to work with local government and update the system as necessary to achieve the objective of a simple, cost-effective platform that benefits both developers and councils,” a spokesperson said.