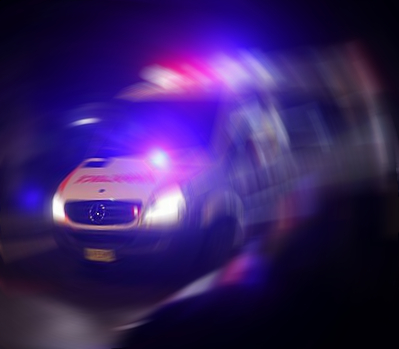 Independent experts will examine the leadup to a gas explosion that injured workers in North Queensland last week.

The explosion at the Anglo-American Grosvenor coal mine near Moranbah, south-west of Mackay, critically injured five workers, who remain in hospital in Brisbane.

Queensland Minister for Mines and Energy Dr Anthony Lynham says he is looking to the board of inquiry for recommendations on reforms to improve worker safety.

“An underground gas explosion as we saw last week is simply unacceptable in the 21st century,” Dr Lynham said.

“Queensland has the world's toughest mine health and safety laws and this Government has made sweeping reforms to those laws and there's more to come.”

Dr Lynham took the hard line after strong calls for him to resign in the days following the latest incident.

Queensland has seen seven deaths at mine sites since 2017, including five since the start of 2019.

Dr Lynham said a QC or former judge will lead the board of inquiry, to be comprised of experts in mine safety.

The inquiry is expected to conduct public hearings, call witnesses and be given a broader remit of powers than inspectors currently.

“No-one should pre-empt the findings of the inquiry or the Mines Inspectorate investigation already underway,” Mr Macfarlane said.

“The company and the industry want to know what happened in this incident and doing an inquiry is the quickest way to achieve that.

“A parliamentary inquiry, on the other hand, will take far too long and not be conducted by experts.

“This is a specific incident and it requires a specific investigation and we're sure that the inquiry will come up with the answers in terms of what caused this incident.

“The industry is very close and as a whole has felt the impact of this, and our thoughts and prayers go out not only to those recovering in hospital but also to their families and close friends,” he said.

The Construction, Forestry, Maritime, Mining and Energy Union (CFMEU) has welcomed the review too.

“It's something that we think is required and clearly there's still a bit of work to be done looking at terms of reference, scope and who's going to be on it and what it all means, but we certainly welcome the announcement of it and being a part of it,” he said.

“We're having too many incidents in the industry.

“Something's got to happen, and generally that message is being reflected right across the industry, not just in the underground sector but the open-cut sector as well.

“We've had a tough time and workers have lost their lives and workers are asking a lot of questions and we do need to have some answers for these workers.

“I think we're at a point where something's got to happen — what we're doing is not working.

“There needs to be a deep dive into actually what's happening in mining and we need to look at everything from the employment practices, to the work practices, to what people are doing and how people feel.

“We need to be open and honest … because we can't continue … having this type of carnage.

“There's got to be a board that's open and transparent and is prepared to take action at the end of it and implement the outcomes.”