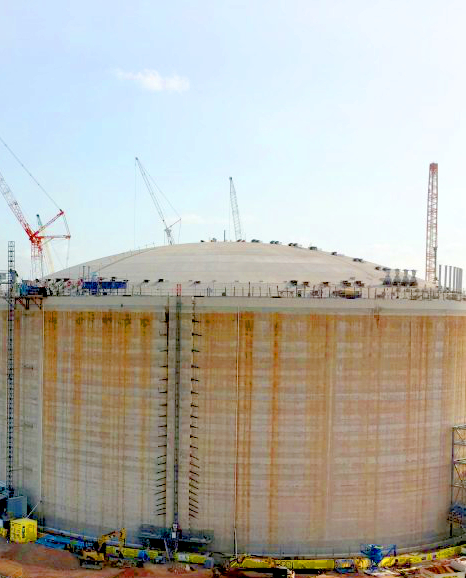 A new fund has been set up as a trust to distribute funds for the sole benefit of the Larrakia people, something that the Larrakia Development Corporation (LDC) has been pushing for since at least 2009.

“Absent any native title or land rights on the Darwin side of the harbour, [it is] recognition of our status as traditional owners,” LDC chief Nigel Browne told reporters.

“A package to assist Larrakia families, not only in everyday life but also [in] opportunities for training and employment and commercial engagement.”

Inpex chief executive and president Takayuki Ueda said that “everyone seems to have overcome the difficulties that we had in the past”, and that “no relationship is more important to us than the relationship with the Larrakia”.

Millions of dollars will be funnelled into the expansion of existing projects, launching new ones, helping elders with the cost of living, a funeral fund, and assistance with school uniforms and excursions.

An initial $3 million will be paid into the trust to celebrate the start of the initiative, with a further $1 million when the Ichthys onshore LNG processing facility hits its operating target of 8.4 million tonnes per annum in LNG production.

The company will put up $500,000 on the anniversary of the first LNG cargo's departure from Darwin Harbour every year for 40 years, or until production ends.

“This agreement will lock in more educational and employment opportunities for many years to come,” Mr Canavan said.

He said the larger resources sector should look at the Larrakia trust as a template for future agreements.

“Hopefully future resource projects here in the Territory will pick this up.”