Rio moving on Mongolian mine 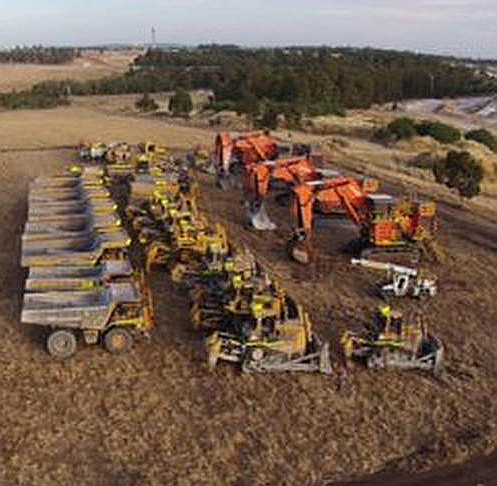 A $10 billion Rio Tinto-linked project in Mongolia appears to be back on track.

Rio Tinto has struck a settlement with the government of Mongolia to resolve the disputes that stopped progress on the AU$10 billion expansion of the Oyu Tolgoi copper mine.

Rio has been mining copper, gold and silver from a small open pit mine at Oyu Tolgoi in the remote South Gobi Desert since 2011. However, these operations are just an entree to huge resources available through a massive underground expansion of the mine.

In exchange, Mongolia has given up some of the benefit that would have come from the mine, no longer requiring it to source its power from a Mongolian generator.

While the government hopes Rio will eventually usea domestic power source, it has allowed the company to extend an existing power contract with a Chinese power generator.

To secure the deal, Rio had refused to begin a crucial and expensive mining move called the “undercut”. This move triggers the collapse of rock within designated mining zones, and kicks off a continuous mining process.

Rio had refused to undercut until a series of financial, tax and mine planning disputes were resolved.

Some of those disputes are still unresolved, but enough progress has been made for Rio to announce the undercut will begin in “coming days”.

Production of copper and other metals is now set to start in 2023, potentially making Oyu Tolgoi one of the world’s top five copper producers by 2030.