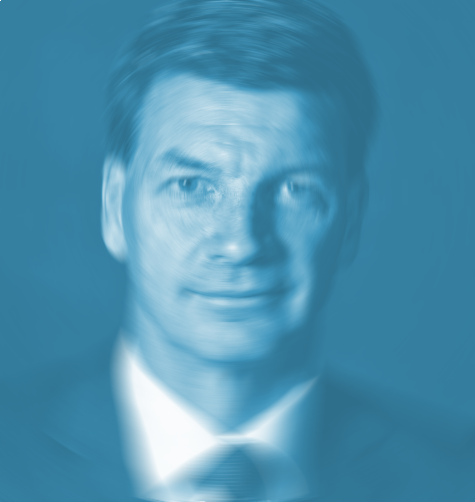 The Federal Government has spoken against raising its emissions reduction target.

Federal energy and emissions reduction minister Angus Taylor says it is better to set a target that Australia is already able to meet, rather than an ambitious one.

“In some ways, what people want is a very high target. So you can force a whole lot of the reforms that you love, I get that. But that’s not necessarily good policy,” Mr Taylor told an online event organised by the Carbon Markets Institute.

“Other countries set these thumping great targets and say; ‘Wow, aren’t we wonderful?’ Actually, we take a different approach. Which is to set a target we think we can achieve and go out and smash it. And that’s the approach the government has taken.”

Australia’s emissions fell by 0.9 per cent in 2019, largely due to increased renewables uptake and prevailing drought conditions.

Analysts say it is nowhere near the transition required to achieve meaningful long-term emissions cuts.

But Mr Taylor told the Carbon Markets Institute event that he is banking on technological innovation to create further emissions reductions without increasing costs.

“We didn’t tax horses to get cars, we didn’t text candles to get electric lights. What we did is we actually saw emerging technologies where we leveraged our way into them,” Mr Taylor said.

“I’m not saying that some sort of whiz-bang technology, manna from heaven, sort of emerges sometime in the next few years and all of a sudden this is all done easy.

“The technology is already there. But what we haven’t worked out how to do is turn that into a business model where the costs come down fast enough, so consumers that choose, and consumer choice is so fundamentally important.”