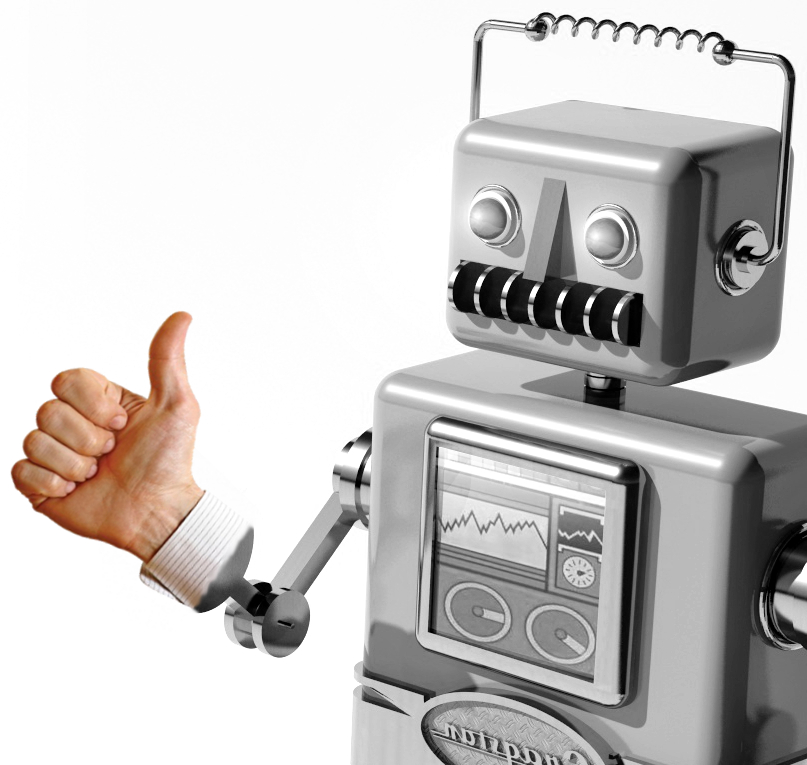 WA’s RAC is looking at driverless cars as a solution to Perth's congestion problems.

A recent Infrastructure Australia report forecast Perth's road congestion to become the worst in the nation by 2031.

RAC senior manager of policy and research Anne Still says it is time to look for new ways to avoid the old problem.

“We can't continue to build more roads and hope that is going to solve our congestion issue,” she said.

“We need to embrace this new technology, we need to boost investment in public transport and we need to do that really quickly because we really do have an opportunity that's only going to present itself for a little while.”

Some of the world’s first driverless cars are still under development at companies like Google and Volvo, but the RAC is looking for state and federal government funding to investigate what type of infrastructure they will require.

“Automated vehicles have the potential to not only eliminate human error, but also the three biggest killers on our roads — speeding, drink and drug driving and inattention,” Ms Still said.

The RAC asked the Federal Government for $300 million for a driverless car trial ahead of the budget last May.

A spokesperson for WA Transport Minister Dean Nalder told reporters the minister was interested in any congestion-ending ideas, “subject to safety”.

Curtin University professor of sustainability Peter Newman told the ABC he was “suspicious of the driverless car revolution”.

“It's proceeding quite quickly but in reality it doesn't promise a lot,” he said.

“The promise of the driverless car is that they'll be able to drive closer to each other because it's being controlled by satellite navigation but it's not likely to be a lot different to the present freeways we've got.”

Professor Newman and the RAC agree that more attainable measures, like the State Government's MAX Light Rail proposal, should be investigated.