Xenophon gets heavy on anthrax tour 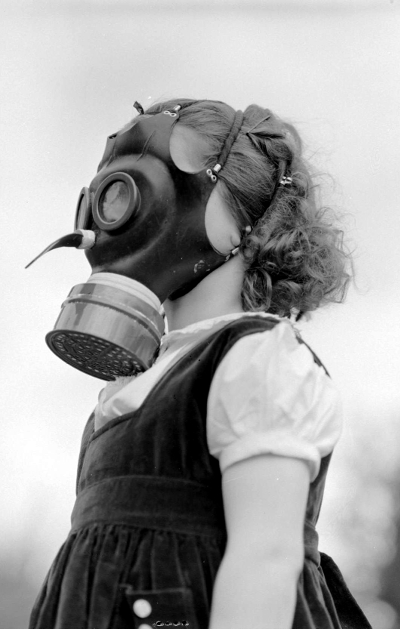 Senator Nick Xenophon says the Federal Government needs to investigate and explain how a US military lab was able to send live anthrax to Australia.

A US military facility has admitted it mistakenly sent shipments of live anthrax bacteria turned to 24 labs in the United States and one each in Australia and South Korea.

The anthrax samples were meant to have been made inactive at the US Army's Dugway Proving Ground in Utah.

Insiders say the fact that the US disclosed the information at all suggests the problem could be much broader.

Little is known about the sample sent to Australia, not even the laboratory that received it.

In a weekend interview, Senator Xenophon said it was “incredibly alarming”, especially with so little information.

He called for an investigation as a “matter of urgency”.

“If the Australian Government can put a big effort in terms of quarantine and biosecurity in relation to Johnny Depp's dogs, you think they would pull out all stops,” he said.

“Something that can be used as a chemical weapon, a weapon of mass terror ... there needs to be a full explanation from the Government.”

One expert says the revelations have exposed a “chain of errors” running across years of potentially deadly shipments.